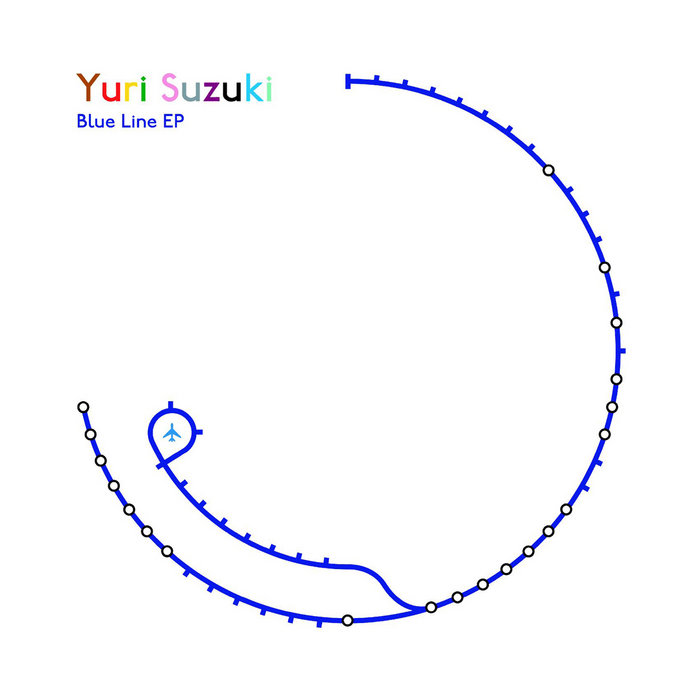 Until now you could meet Dr. Jekyll and Mr. Hyde only in books, the cinema or the telly. But now they broke free and they are between us!
Yuri Suzuki is the human incarnation of that split personality. Half man half monster he seems to be completely inconsiderable and shy at first blush. But don't let yourself be fooled! As soon as he reached his machines calm Yuri turns into a party beast!
His live-sets are rumbling and cracking and their bringing back the rave! Now Mueller records cached the monster and banned it onto vinyl.
How often did you hear that rave is back? – Countless times.
And what linger from all that? – Not that much, eh!
For years now the phantom called “minimal” paves its way through the smallest alleys into the stick’s clubs. People often like to put lipstick on the pig and call that stuff “the sound of Berlin” but in fact you will be called nuts if you just get the idea to raise arms and cheer in a club these days.
Also the patriarchal label Mueller Records is based in this town. Due to its history Mueller never was and never will be known as a friend of this “stick-in-the-ass-dancing”. During the last years it got a little bit calmer around founder Frank and his gaffers but now he’s back on the screen to clean up!
Beginning with an artist that is hardly known outside Japan – Yuri Suzuki – and his “Blue Line EP”.
This EP is to call a riddle – until today the cutter cannot comprehend how so much energy could be pressed on so less vinyl. But listen yourself!

Bandcamp Daily  your guide to the world of Bandcamp

MF DOOM is given his flowers, plus appearances from MC Jada Imani and Stanley Ipkuss